When Dad Was Sick – Part Five

Sue called last night.  She had talked to Steve and found out he was going to be here this weekend.  He was supposed to come Wednesday and leave Thursday, but now he got more time off work so he’s coming Friday.  We are both bummed because she was going to come then and now she’s not.  Major bummer.

Then he called later and confirmed that.  Maybe Kelly and her dog will be with him and his dog.  Maybe they will stay in a motel.

Dad has slept most of the day.  But we’re up to a full dropper of liquid morphine per dose.  Susan says to double the 60 mg. slow release tablets tonight and tomorrow morning.  They are upping it to 120 mg. time release morning and night.  New pills should be here via FedEx tomorrow.  More liquid morphine as well.  The second time Dad got up today about 2:30 he told Kevin the pain was almost unbearable.

He sat up while Jean and Francis and Clem were here for about an hour and we took some pictures, so that was cool. 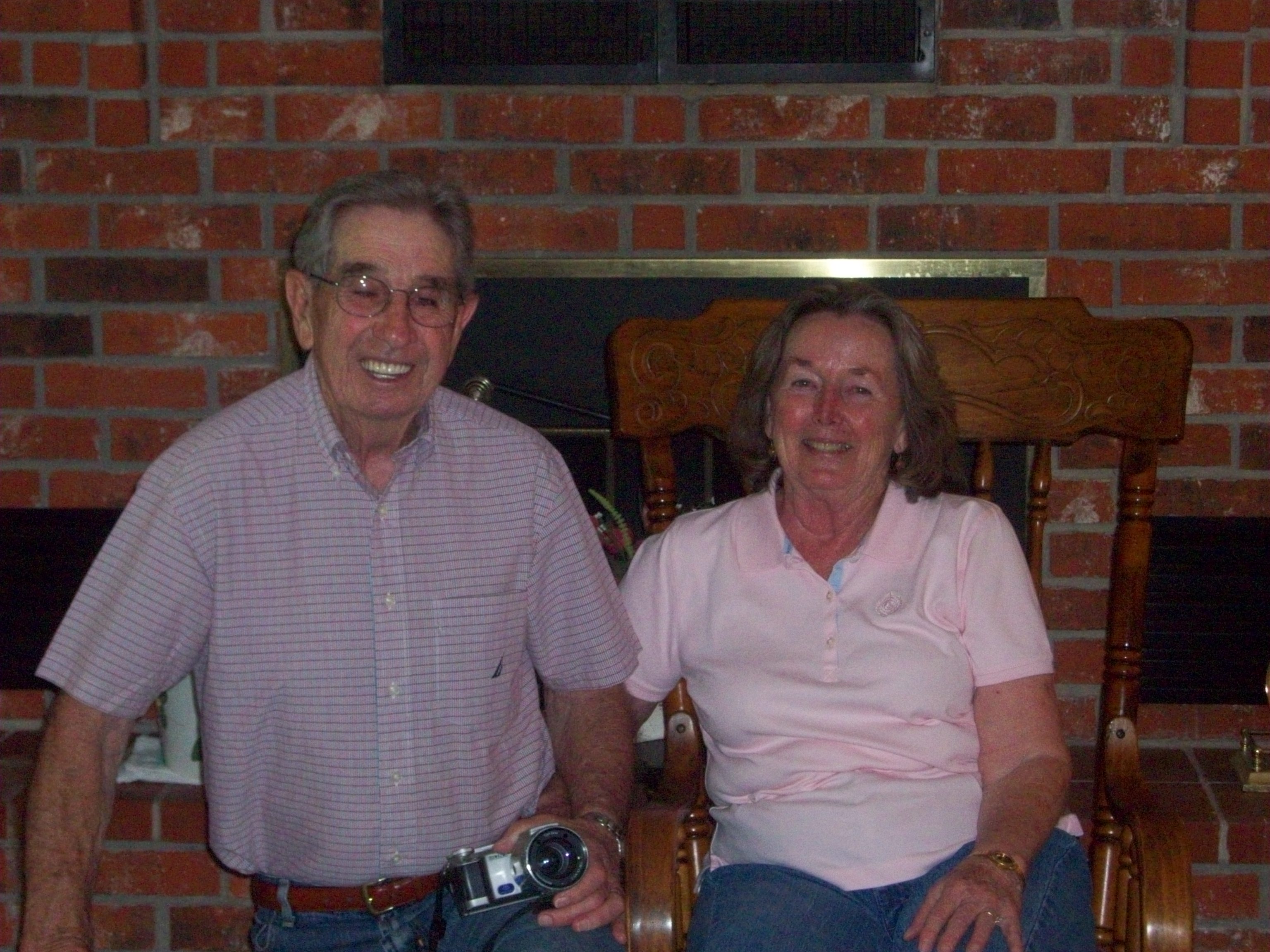 Kevin said that Mom said to him today, “I think we’re losing him.”

Well, I sure don’t like seeing him in so much pain and so confused all the time.  It’s very sad.

A lot of time is spent hanging around the house it seems, waiting for someone to show up.  Yesterday I never got out of my robe before noon.  I forget why.  I must have woke up late and was going to take a shower.  Dinked around for a while trying to figure out how to organize my day.  So many piddly details to take care of.  Then Maria stopped by and we chatted for quite awhile.  She is very nice and talkative.  I enjoyed the visit.  Then Maxine stopped by with a homemade cherry pie.  Dad got up and had a piece with the last of a carton of ice cream which he cut open and put the pie in the middle of it.

I finally got my shower and went to Monett to bring the key back to the bank.  Was going to go to the library, but it’s closed on Wednesdays.  Paid the water bill at city hall and went to the bank and got coin wrappers.  After the bank I went to Wal-Mart and then came home.

Last night Dad was really restless and couldn’t sleep.  Nothing seemed to help.  I finally cut up an Ativan tablet and gave him a tiny, tiny piece of one, less than a quarter of a tablet.  That seemed to help and he slept all night I think.  At least I didn’t wake up at 2 a.m. to find him laying in the hall.  Today Dani and I went and got fireworks.  I bought a big package of expensive mortars.  Probably stupid, huh?  To take to Ron and Maria’s party to which Maria invited me yesterday.  We went to Ozarkland.  Stopped at the library but doesn’t it just figure they are closed from 12-1 for lunch?  So aggravating.  I would go now but the nurse is supposed to be here and maybe the chaplain, too.  I wouldn’t wake Dad up for either one of them if I didn’t have to but I know her, Miss Control Freak.  She’ll wake him up and expect him to come and sit and talk to them.  Why does she do this?  It’s so aggravating.  Phone is ringing.  Probably one of them.

I found out about getting her blood work done, so I think we will try to do that tomorrow morning and then maybe she and I and Dani can go to breakfast.

That was probably the nurse.  Mom never gets who is calling.  “Someone from hospice.”

This morning Mom and I took a walk.  Then I went for a longer walk by myself.   She should get out and walk more.  Maybe when Kevin is here and he walks Floyd she will go with him.

I made my reservation to go home July 11th.