Downsizing living quarters is never easy.  During the pre-transition, packing stage it’s a constant battle over what to keep and what to let go.  Will I need it?  Have I used it in the last six months?  Did I even remember I had this? 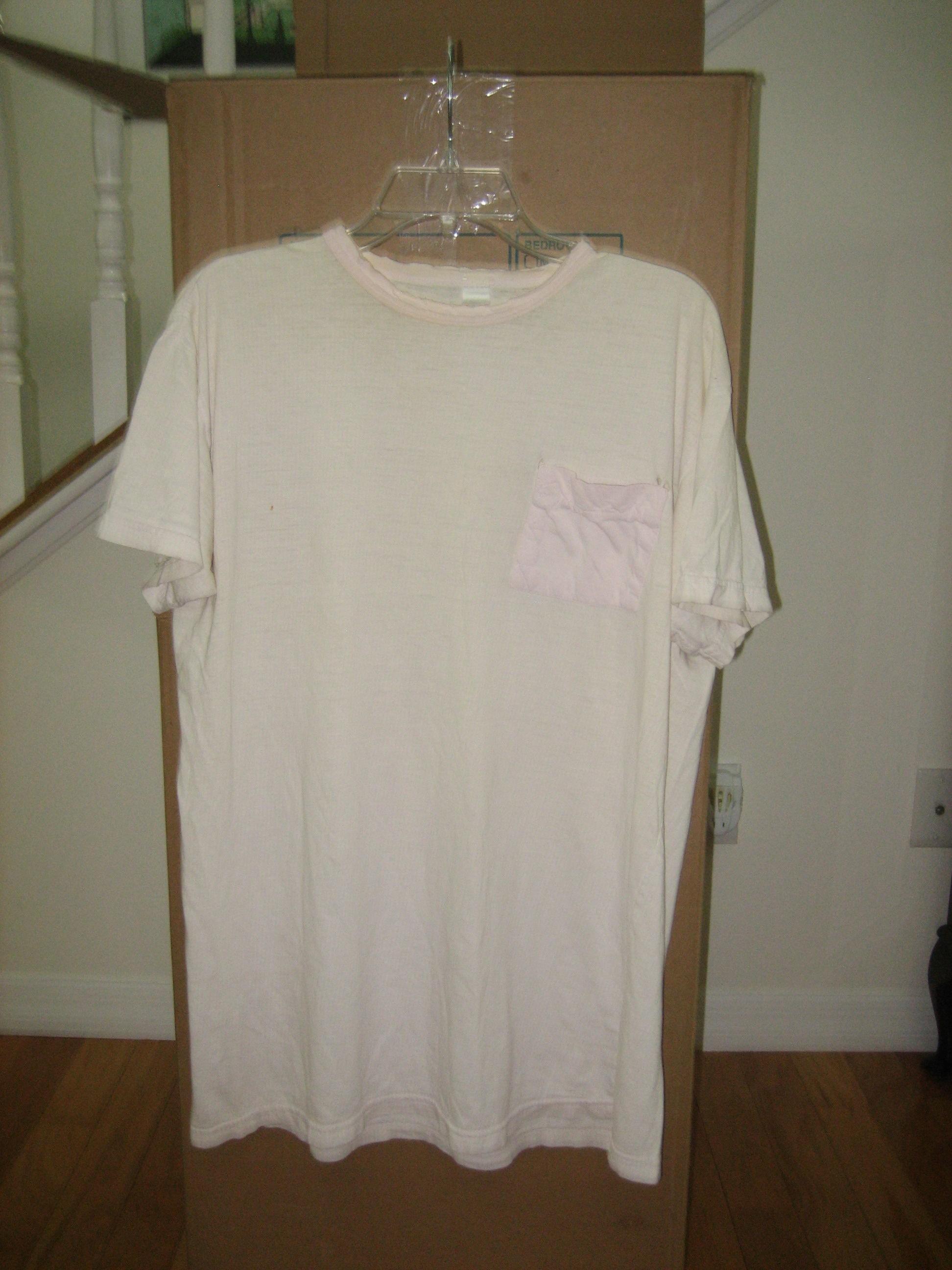 Many items, even ones I’ve had for years, are tagged for a garage sale or donation or I’m giving them away.  Others, like my pink nightshirt, I can’t let go of.

I re-discovered the pink nightshirt at the back of my nightwear drawer.  I knew it was there because many times over the past several years I’ve told myself it’s nothing but a rag and to use it as such.  But it never made it to the rag bin.  Instead, it was tenderly folded and replaced at the back of the drawer, covered with newer, more fashionable nightwear.

During the pink nightshirt’s most recent appearance I gave it a hard look and decided if I wasn’t going to get rid of it, I might as well wear its sad, pathetic self to bed.  Truly, I have rags in better shape.  It’s worn, it’s thin, it’s frayed, it’s faded.  Yet I can’t let it go. 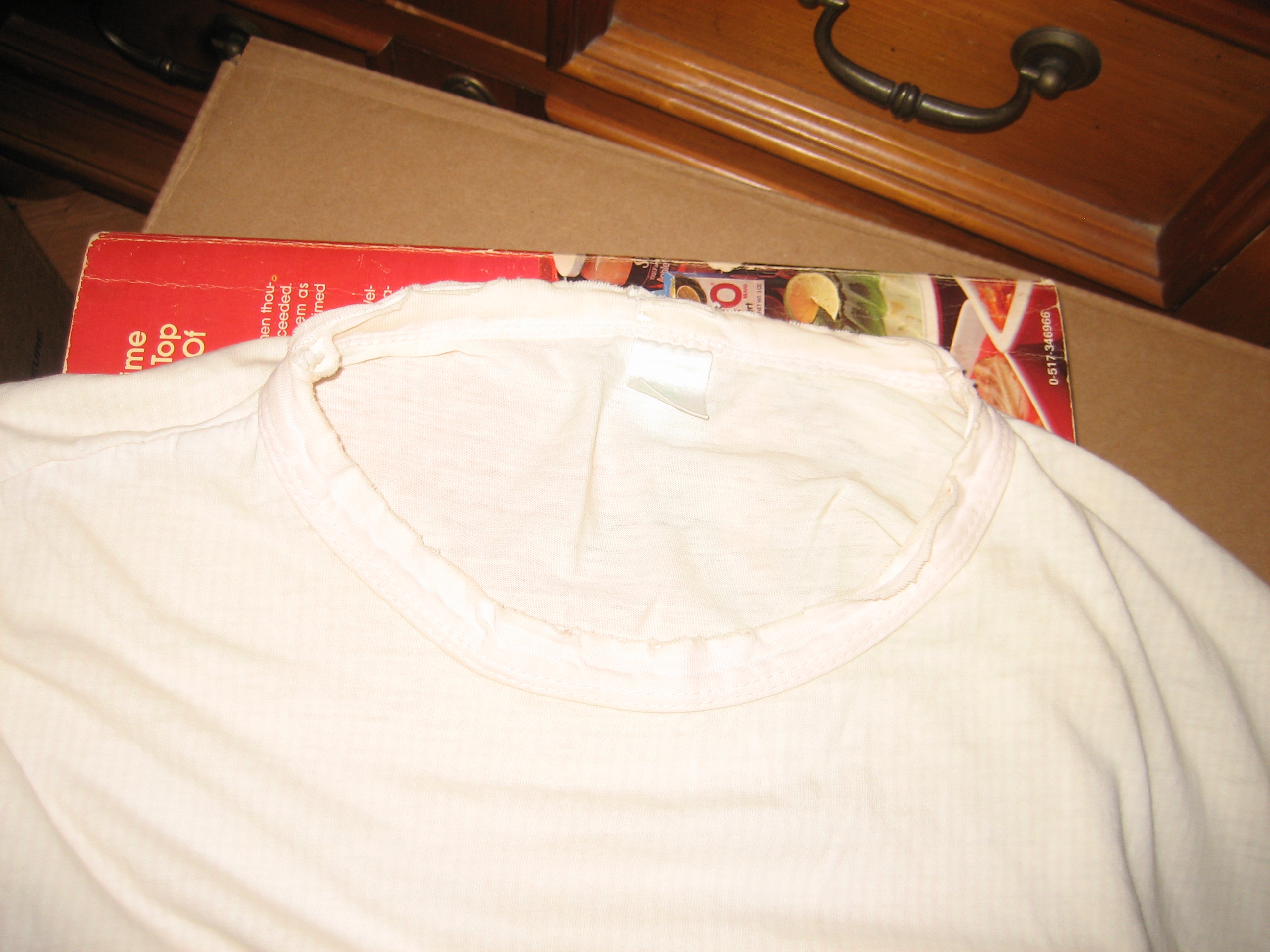 My mother gave me this nightshirt about a hundred years ago.  Okay, more like thirty-five.  I know my mother.  She didn’t spend a lot on it.  A K-Mart purchase, probably.  But I still remember the feeling of she gets me  I had when I opened it.   Because for the first time in my life my mother had chosen to give me something I’d have chosen for myself.

Before a recent trip to visit my mother who is now eighty-one years old and has severe memory impairment my husband said to me, “She won’t know you.”  My reply was, “She never knew me.”  Which wasn’t meant to be mean or cruel, it was simply a statement of fact.  I don’t think my mother ever knew who I really was.  She never understood me.  We were never close.  My life was lived through the filter of her disapproval and judgment and criticism.  My attempts at being the “good” daughter fell flat and eventually I simply gave up on having anything other than a superficial relationship with her.

My sense is that my mother viewed her children as extensions of herself, not as separate  individuals.  As long as we conformed to her standards, all went well.  But step over that line and exert your individuality and wham!  Her ways of letting you know you’d fallen far short of her expectations scarred us for life.

Shopping with her was a nightmare. Time and time again her taste crushed mine.  I recall a particular coat-shopping expedition.  I wanted the camel-colored coat with the fake fur collar I’d seen other girls at school wear.  Oh, I wanted so desperately to fit in with my peers.  What I ended up with was a black and white houndstooth coat my mother loved and I HATED, but which was bought a couple of sizes too big so I’d be required to wear it for YEARS.  Is it any wonder that even now I have no fashion sense to call my own?  That I second-guess every choice I make? 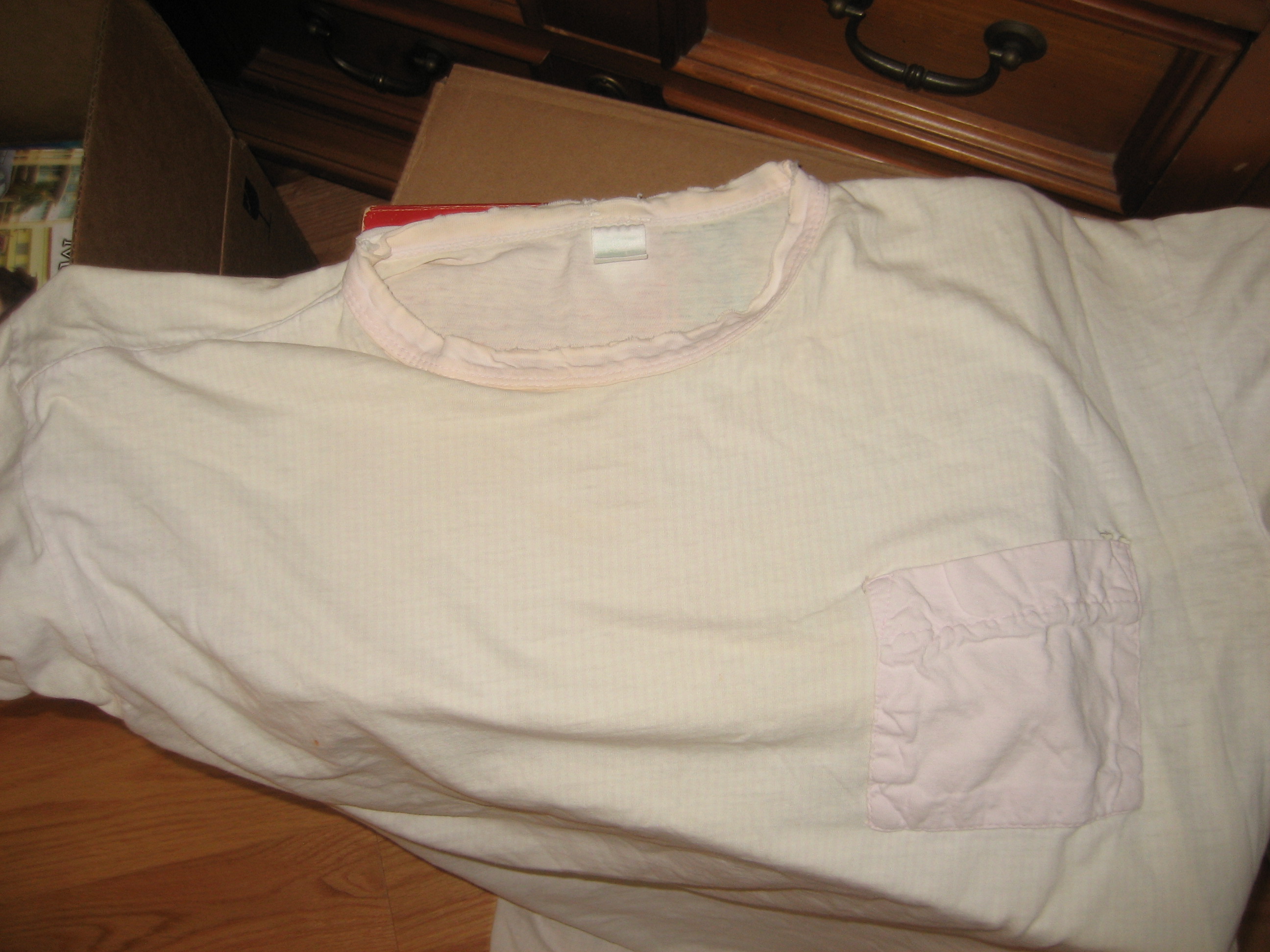 The pink nightshirt isn’t going anywhere.  Not to the rag bag or to the trash bin which is probably where it belongs.  It will always have its place in the drawer and sometimes I will take it out and wear it to bed and wash it one more time.  I’ll put it away and I’ll keep it because it reminds me of a mother who doesn’t remember me now but who knew me for one brief moment in time.