I am on my third American flag. This one recently ordered from The American Legion which is where the first one came from courtesy of my father. I have vowed to take better care of my new flag than the past ones and be better about rescuing it from the Florida weather.

As July 4th approached and I was without a flag, slight panic set in. How else can I show my patriotism? In my neighborhood where everyone is age 55+ flags are important, especially on holidays such as July 4th and Memorial Day and Veterans Day.

Within two days of my order my new flag arrived. Now came the problem of hanging it. A traditional flagpole is not long enough to keep a 3 x 5 flag from catching on the roof, which is how the others got torn up now that I think about it. So now we have a long gardening stake as our flagpole. But this new flag has no sleeve so I’m forced to use my American ingenuity to figure out how to keep the flag on the pole without sliding down and so it can blow freely in the sometimes strong winds it will be subject to.

I hit on the idea of shower curtain rings, of which I seem to have many not currently in use. A simple eye found in our mounds of household trinket trays screwed into the end will hold the flag in place. I hope. If not, I’ll come up with another solution because I will be flying a flag, not just on special holidays, but daily.

My father fought in World War II for my right to fly that flag. 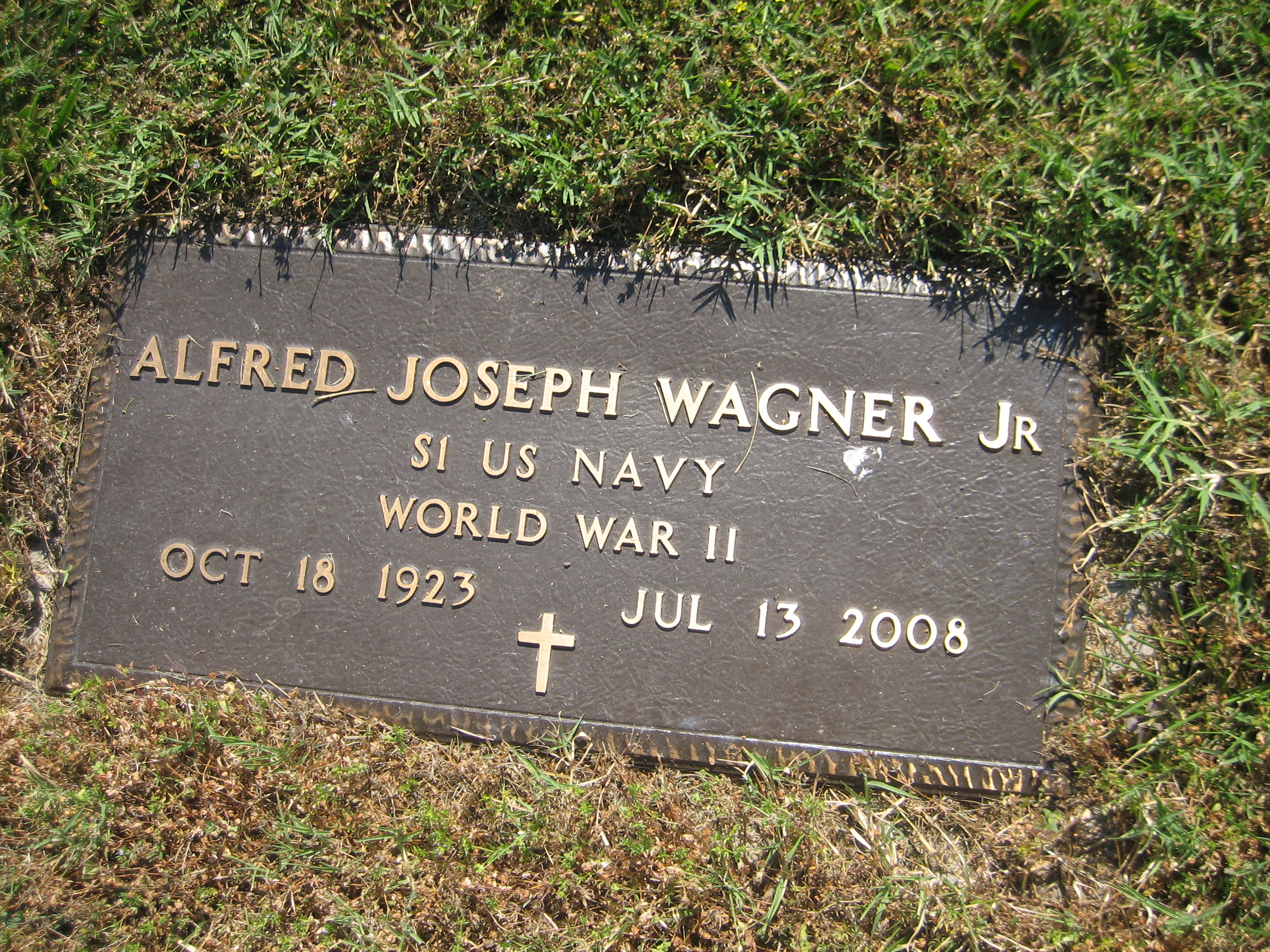 He was of a generation of patriots and that’s one of the things he taught his children to appreciate. Sadly, I have discovered American patriotism is fast fading from subsequent generations.

Have you asked the average individual under 35 if they voted in the presidential primaries or are voting in the upcoming presidential election? Try it. In one small sampling I discovered that many of them are not registered to vote, have never voted and have no intention of voting. One such individual told me the system is broken. I am sorry I didn’t ask him to elaborate on that statement. I might have ended up pointing out that if true, people like him might be responsible. “I hate politics” and/or “I don’t understand it” are two more refrains I hear quite often. Either that, or those who are re-quoting what they’ve heard others their age say without doing any homework or research to learn whether it’s true or not.

Apathy and ignorance are most likely the reason America’s systems might break down. (I refuse to believe the system is already broken.) Our young people have almost zero knowledge of American history, or world history for that matter, which explains why they believe socialism is such a good idea. Their knowledge of economics? Virtually non-existent. Belief in a higher power, like, dare I say, God? Nope. It’s literally every man for himself.

For me not to vote (even if I don’t like the choices) or not to fly the American flag is to dishonor my father’s service to his country and to dishonor every individual who gave of themselves to give us freedom beginning with George Washington and his peers and continuing with our current day veterans. (I realize many reading this will scratch their heads wondering who George Washington was or what he did.) 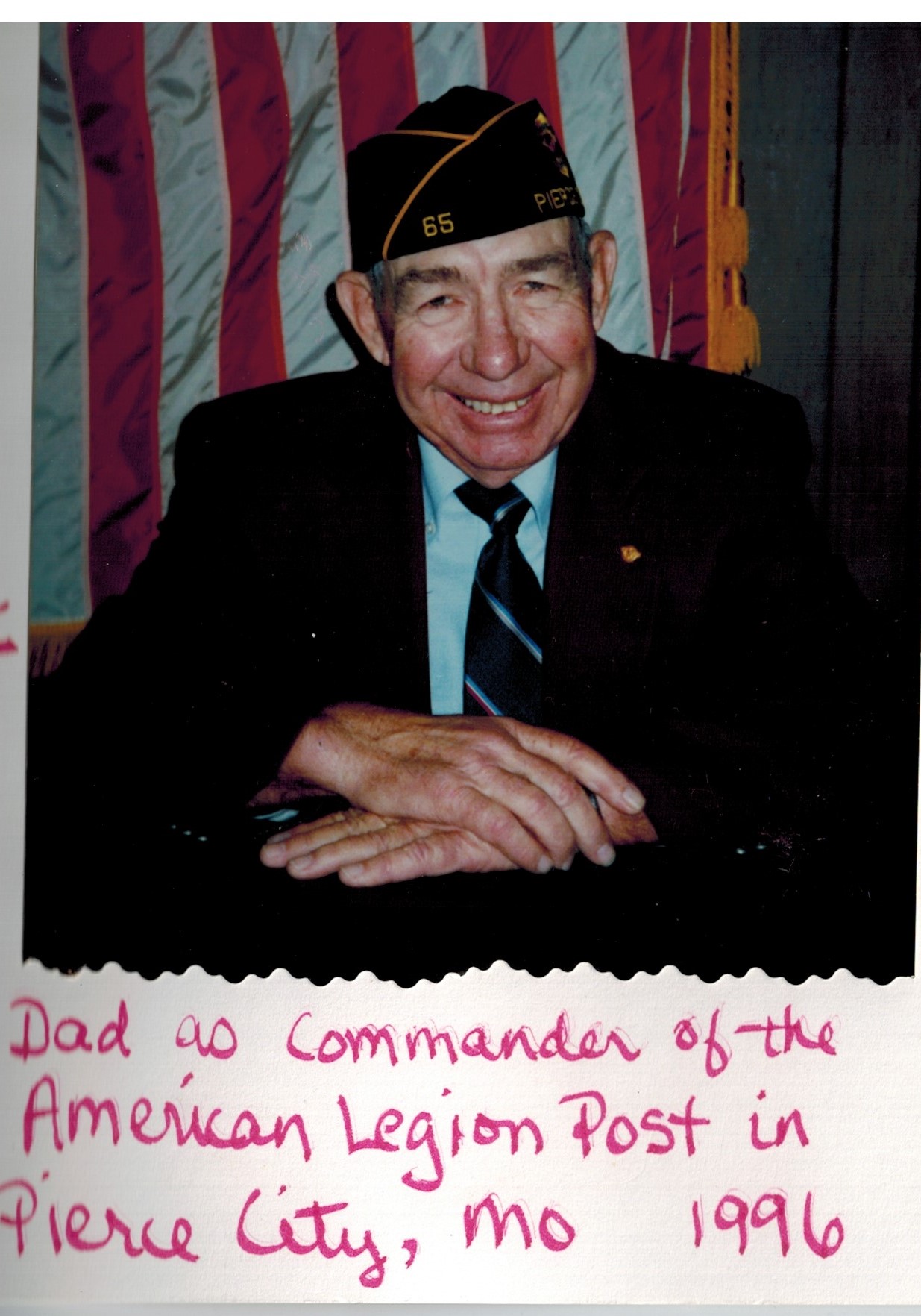 For those who say the system is broken here, I dare you to spend a few months in Somalia or North Korea. Or perhaps you could ask yourselves who broke it? And your next question to yourself could be, “Am I part of the solution? Or part of the problem?”