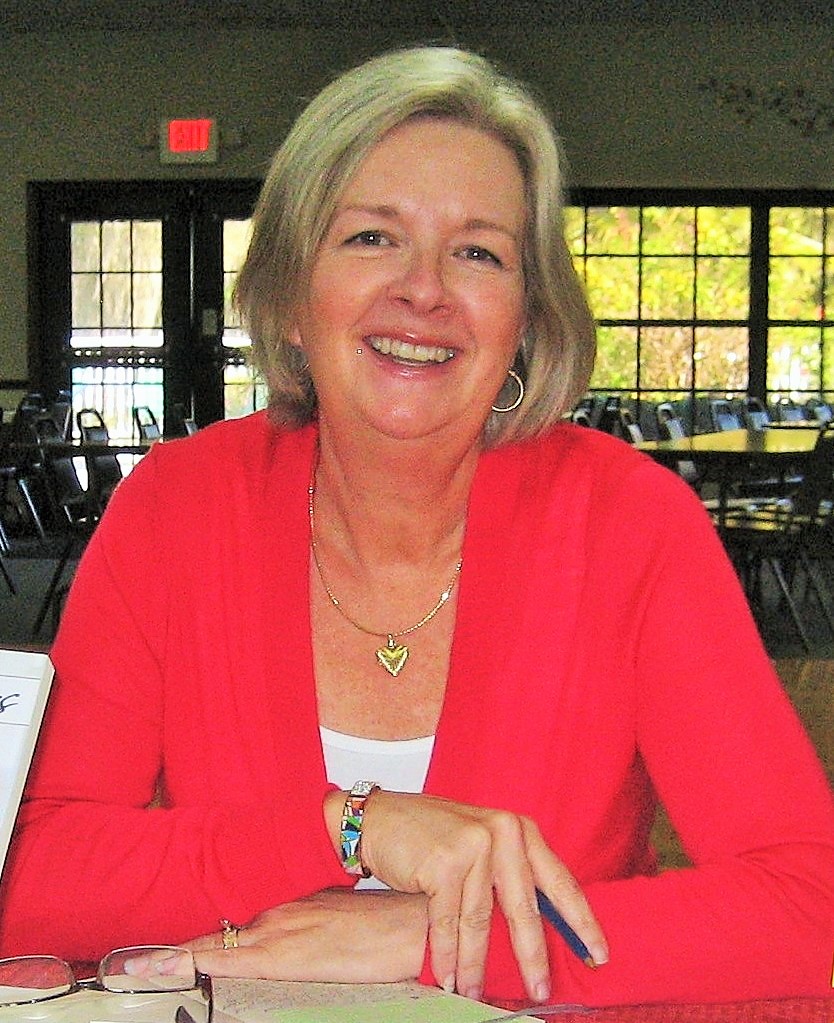 Go to the above link and read the post and the many, many comments because you might find it as fascinating as I did. I didn’t comment because I had too much to say about it. Or thought I did.

I’ve had women older than me say they don’t like the word “slut.” I’d never heard of “slamp” until I’d read the above post, which (I assume) is a cross between a slut and a tramp, although I’m not sure what the difference is. Someone younger will have to explain it to me.

But as my current work in progress is about a former adult film actress, my editor suggested I didn’t need to clean it up so much. I want the only man my heroine has slept with prior to the beginning of the story be her husband on and off screen. A reader suggested I could pull off this story because of Pretty Woman. That story line worked. Remember Julia Roberts’s character saying repeatedly, “I say who, I say where, I say what” or words to that effect? She had control of her sexuality even though she slept with men for money. But…she didn’t sleep with Richard Gere’s lawyer when he wanted her to so she wasn’t a slut.

Maybe the better question is what constitutes a slut? Who decides that? Is it just a perception we have of women with a lot of sexual experience/partners? How do we know how many they’ve had or what they’ve done unless they tell us?

I love to watch reruns of Sex and the City, but sometimes it all just seems so exhausting. Remember the episode when Carrie couldn’t figure out why Aidan hadn’t attempted to sleep with her after they’d been dating for a week? I thought it was rather sad, this attitude of, “Hey, you bought me a cup of coffee, let’s hop into bed.”

What about today’s fifteen-year-old who sleeps with a kid because he bought her a Caramel Frappacino? Is that what sexual intimacy is worth these days? Are teenagers ready to be in charge of their sexuality?

I like a love scene as much as the next reader, but for me it has to have a purpose. Sex for the sake of sex or because a guy is hot or the woman is in the mood and a guy she just met is up for it leaves me cold. If that’s moralistic and old-fashioned, well then, consider the source.

Back in the mid-nineties when I originally conceived and wrote FANTASY MAN (Samhain Publishing 2/2/16) the heroine was a virgin. Thanks to my editor she no longer is. Not that he deflowered her or anything! He merely suggested that the premise needed some work. As in most things editorial, he was right. I may have gone too far in the other direction because I can’t even excerpt the first chapter to post on this blog.  But I wrote it and I stand behind it. So maybe my attitudes on acceptable sexual behavior have changed since then like the rest of society’s. I know one thing. My 85-year-old mother would be just as appalled with FANTASY MAN as she was with the much tamer A MONTH FROM MIAMI.