Home Publishing What I Did Wrong: Publishing, Cover, Title: Hand me the Shotgun

What I Did Wrong: Publishing, Cover, Title: Hand me the Shotgun

We go on to discuss the failure in sales of my previous books with a now defunct digi-first publishing house. This editor’s take? My books did not fail to sell because of my poor marketing and promo efforts. The only genre digi-first publishers ever succeeded with was erotica. Which is not what I write. It is all about positioning. The wrong publisher for my work had no idea how to place my kind of books in the marketplace. At least now I can stop blaming myself. And I will forever be grateful to that publisher for giving me the opportunity to be published. I learned so much from the experience of publishing six books with them. 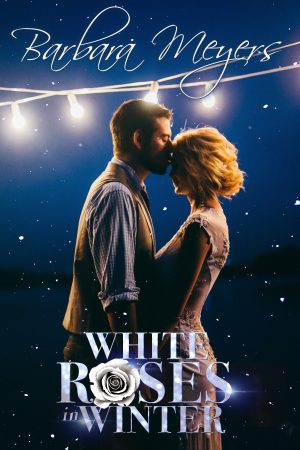 Let’s move on to White Roses in Winter. “That sounds like a historical romance title, not a new adult romance title,” the editor tells me. To prove her point, she finds all of author Colleen Hoover’s titles on Amazon and reads them to me. They are all one-or-two-word punchy titles like “Hopeless” and “Without Merit.” I sink a little lower. A week later I realize a better title for White Roses in Winter would have been “Shotgun.” Because it’s a modern-day twist on a shotgun wedding. Duh. My cover should at least have a shotgun on it. But it doesn’t. And it’s too late to re-do the cover and the title and I don’t have that kind of time or ready cash to pay for such changes anyway.

One of my big mistakes was looking inside the book for a title. But that’s what I’ve always done. Now I can ask myself, in the face of expert advice, are bad titles another reason why my books haven’t sold well?

I’ve got about three seconds and five words to snag a reader’s attention. I need a phenomenal hook to make them read further. A tagline. Does this work? The princess. The pauper. And a shotgun. I don’t know. This is the problem with self-publishing. You don’t know what you don’t know. It’s a constant experiment of finding what works. And learning what doesn’t.

I’ve been joking that it’s my career so if I shoot myself in the foot (with the shotgun that isn’t on the cover)  I have no one to blame but myself. Maybe that’s what I’m doing with this modern day shotgun wedding story. But please don’t misconstrue my intentions. I’m in no way promoting gun violence. I’m just trying to tell stories.

Thanks for reading and commenting.

What mistakes have you learned the most from in life, in your career or both? What lessons did you learn?