Home Family My Husband The Not Navy Seal

My Husband The Not Navy Seal 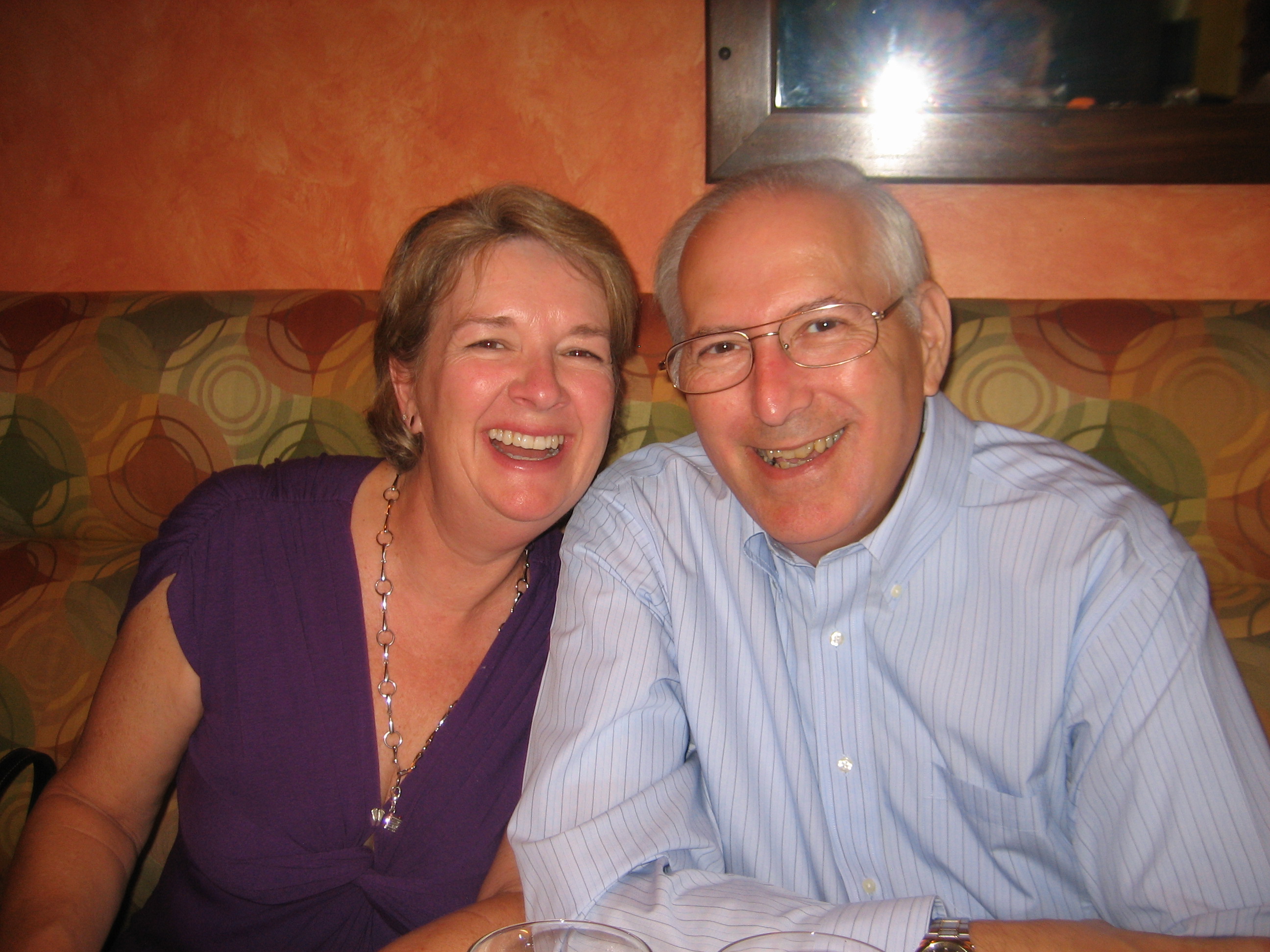 It’s all over the news on Veteran’s Day, the Navy Seal who shot Osama Bin Laden.  He is to be admired for sure for his bravery and he is definitely an American hero.

But as we sit down to another of my culinary attempts (Crockpot Kung Pao chicken) I tell Bill he is a true American hero as well.  He seems baffled by this, especially since he never served in the military.

Yes, I explain but you’ve stuck it out with me for almost 35 years.  You’ve eaten my experiments more times than I can count without complaint.  That’s got to count for something.  Because I know it couldn’t have been easy.  In truth, the man deserves a medal although he’ll probably never get one.

For most of his life he went into office battle every day providing for his family.  He suffered his share of defeats there.  I’m sure there were triumphs as well, but  there might also have been days when he would have liked to chuck it all and walk away. But he didn’t.

He stuck it out.  Through the births of two children.  Raising of teenagers.  Gains and losses.  A sometimes crazy wife whose moods he didn’t understand.  Were there days he wished he could just walk away?  I don’t know but he never did. 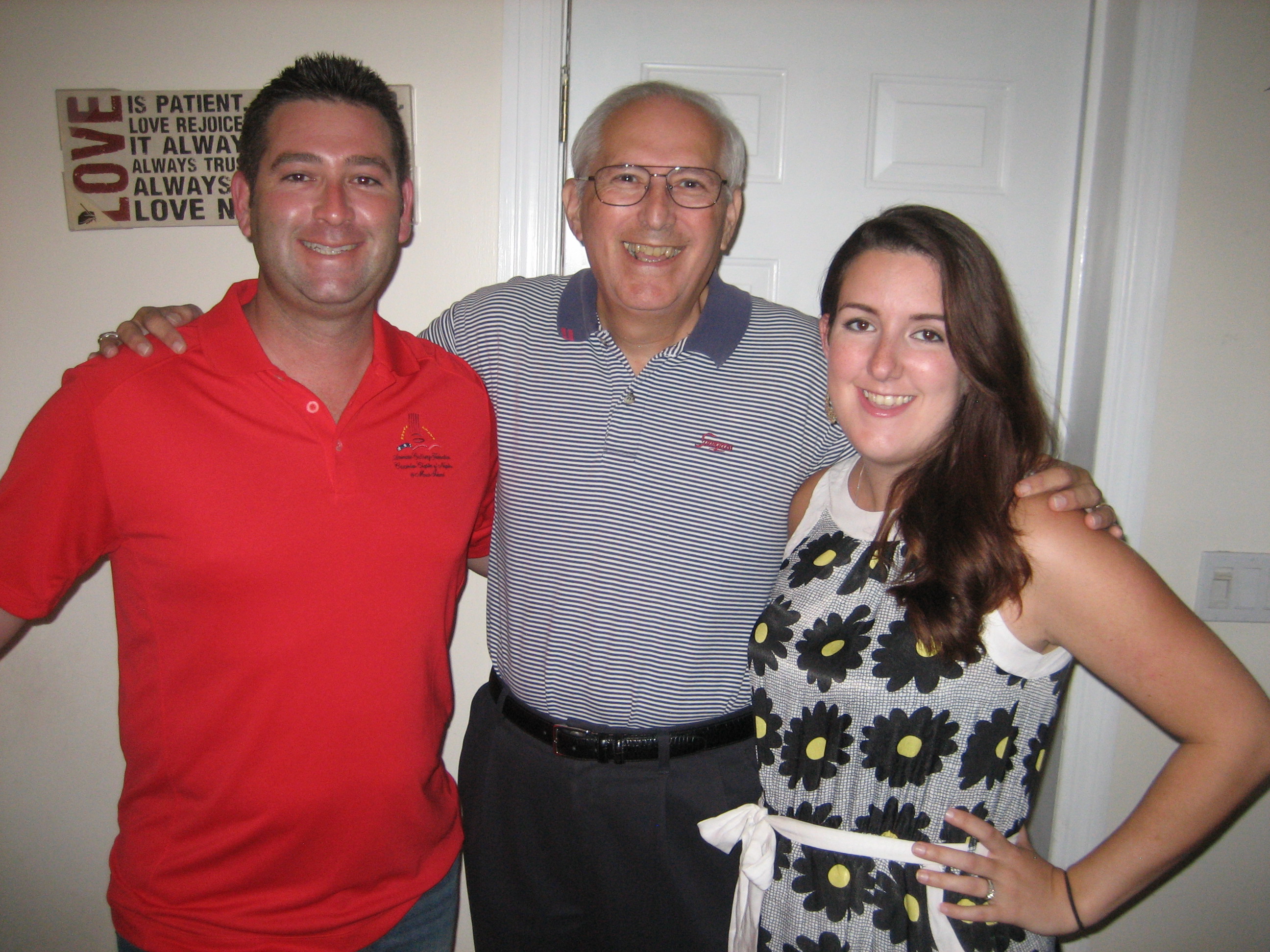 He sucked it up and too often displayed what we in the family refer to as “The Meyers Stoicism.”  It makes you want to smack them for not displaying any emotion whatsoever.  He’d have been great in the military. Loyal to a fault.  Standing up for what he believed in.  Sucking it up, sticking it out, surviving without complaint.

There are so many American heroes.  Some of them risk their lives to go overseas on dangerous missions to keep us safe.  Some of them keep us safe here at home.  They’re the tough, silent guys who don’t get much credit for bearing up under the pressures of everyday American life.

If you ever wondered why romance writers write romance, this is part of the reason, for me at least.  Lots of romance novels are inspired by everyday heroes.  They don’t make the news headlines.  You’ve probably never heard of these guys.  But you might be married to one.  Maybe your father was one.  Or your boyfriend, your brother, your uncle.  They stick with you through the bumps on the road of life, and they’re still there when you get to “the end.”