A Daughter's Reflections on Mother's Day

“Children are not things to be molded but rather people to be unfolded.”

I open the box of goodies my daughter has sent me for Mother’s Day and delight in the surprises she’s included. My attempts to cook after I’ve had a glass or two of wine are legendary in our family. She might be one of the few people who know that my go-to chocolate choice is the extra-large Hershey bar with almonds. There’s a tube of expensive mascara she knows I would never buy for myself. I look at the card she’s chosen and read what she’s written and I realize my daughter sends me the kind of Mother’s Day cards I wish I could have sent my mother. 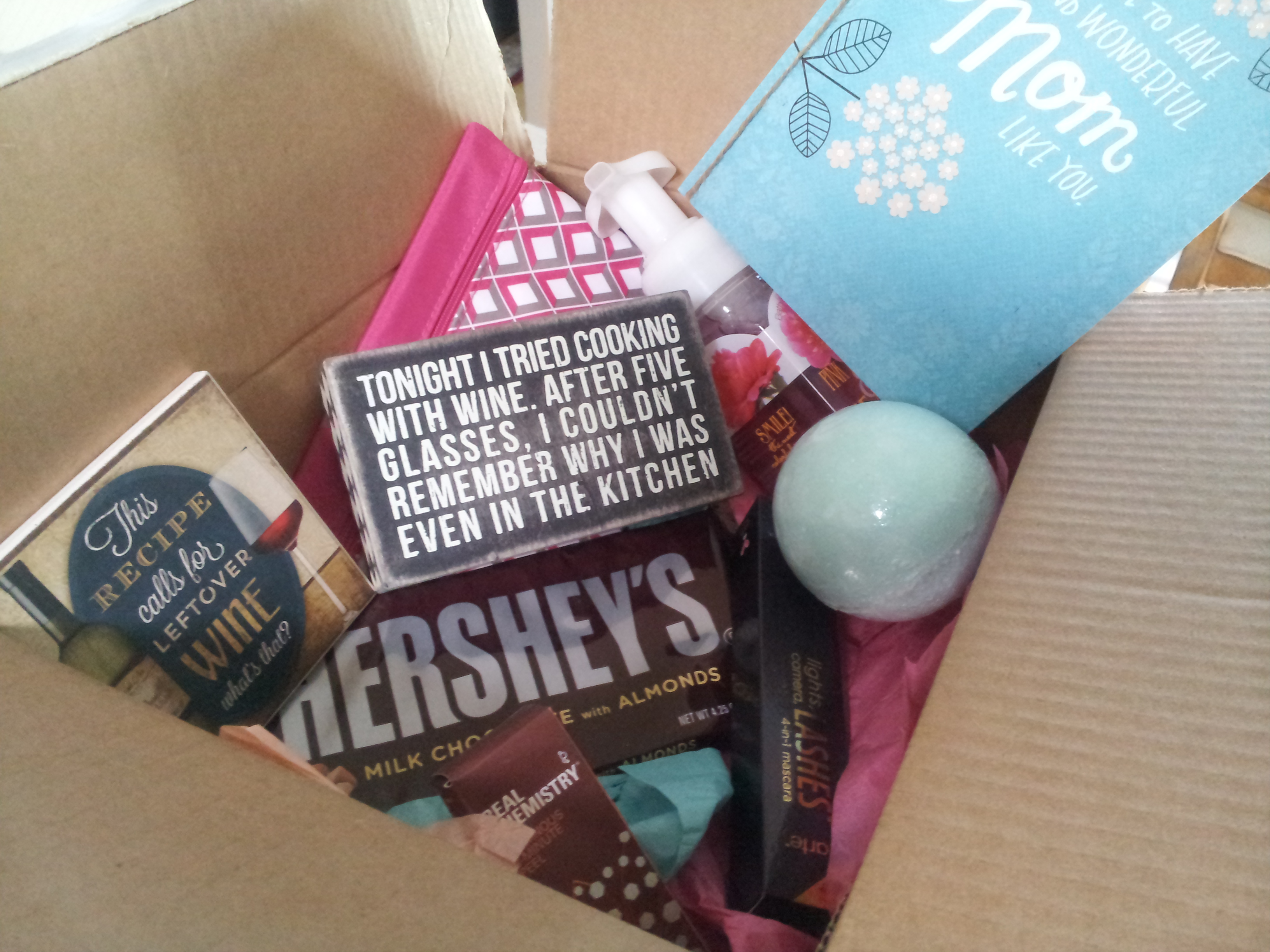 In so many ways I never knew my mother. It seemed to me that she hid behind the façade of what she thought a good mother should be and thus she was never real to me. I’m not sure she thought her children were individual people who were separate from her. She tried so hard to make us into the perfect family she must have envisioned she would have. But we were human and we were far from perfect. What I remember most about my childhood is my mother’s disapproval. Perhaps it was disappointment masking as disapproval.

I was well into adulthood before I realized I was never going to get my mother’s approval, especially not if I let her see who I really was. Maybe she was afraid to let me see who she really was. It’s possible she didn’t know herself all that well. Or didn’t want to know. We didn’t live close to each other so I only attempted to be the daughter she would have liked me to be on the occasional weekend visit or during a phone call.

My mother would say, “I love you” to me. I’m sure she did and believed that she did, but it was never the kind of love I could feel. I’m not even sure she liked me very much. There was simply no relationship there. Eventually I gave up looking and hoping for one.

I dreaded visits to my parents’ home, but I wanted to see my dad. She resented the relationship he had built with me and my brothers. She couldn’t understand why we would talk to him for hours but have virtually nothing to say to her. I can’t speak for my brothers, but my mother didn’t know how to create a healthy relationship with me.

Every year at her birthday and Mother’s Day I struggled to find an appropriate card. I couldn’t buy the ones that said how supportive and loving she’d always been and how much I appreciated what a great mom she was. I couldn’t because it would be a lie. I’d have to search until I found one that said I hoped she had a wonderful day and got everything she wanted that would make her happy. Nothing too personal. Nothing I didn’t feel. I refused to let Hallmark say what wasn’t true. I read a lot of cards before I found one that conveyed what I didn’t feel.

All those cards about love and support I couldn’t send to my mother? Those are the ones my daughter sends to me. 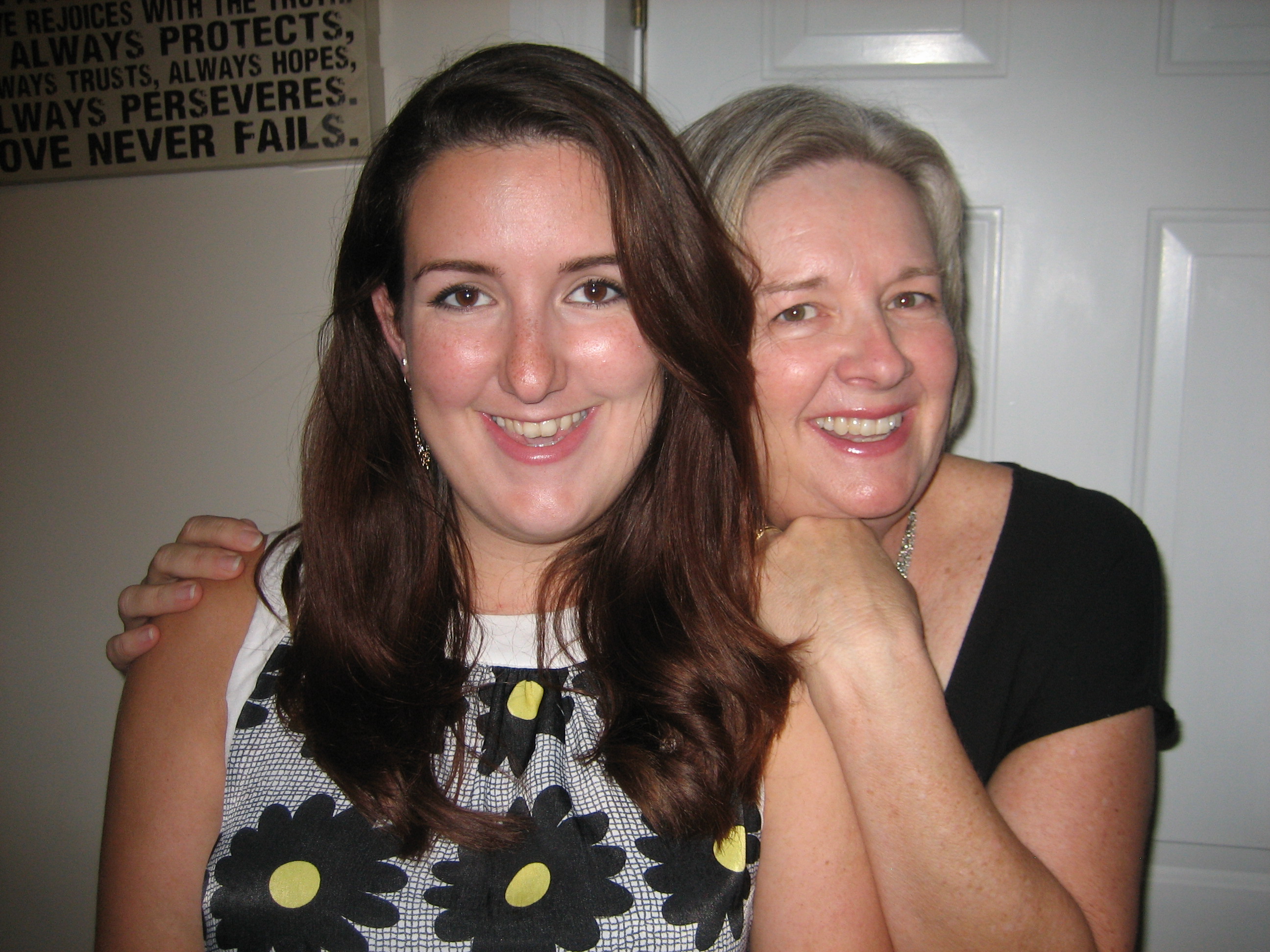