“I’ll call you” is what “friends” might say right before you never hear from them again. What you may expect is that said friend will call you later the same day, or once they’re free from whatever kept them from talking to you. But “I’ll call you” is open-ended. There’s no pressure. No deadline. No meaning. It could mean I’ll call you back as soon as I leave the doctor’s office, or I’ll call you in ten years. It means nothing. So why do we say it?

We say “I’ll call you” because we don’t want to talk to someone right at that moment because it’s inconvenient or we are simply not in the mood for a conversation with that particular individual. So we offer to call back at a later unspecified time to escape. It might also be the politically correct way of saying, “I don’t care if I to talk to you…ever again.”

Back in the old days, “I’ll call you” meant a call could be expected within a reasonable time frame, say twenty-four hours. But today it means that call could occur any time from ten minutes later to never.

I can’t say I’ve never told a friend “I’ll call you” and then didn’t. But these days I try not to because I know how much it bugs me. Even if I have to write myself a reminder note to return a call at a specific time, I will make that call. I cherish those who say “I’ll call you” and do.

My question for my “I’ll call you” friends is, if you can’t talk to me, why not send my call directly to voice mail? You know I’ve called. Maybe I’ll leave a message. Either way you can avoid fibbing to me by saying “I’ll call you.” Like you I have the benefit/detriment of a cell phone. I can tell if someone called me (back) and when. Or if they didn’t.

I wish my “friends” would stop saying “I’ll call you.” I actually still expect them to follow through in a timely manner. As you can imagine, I am often disappointed. 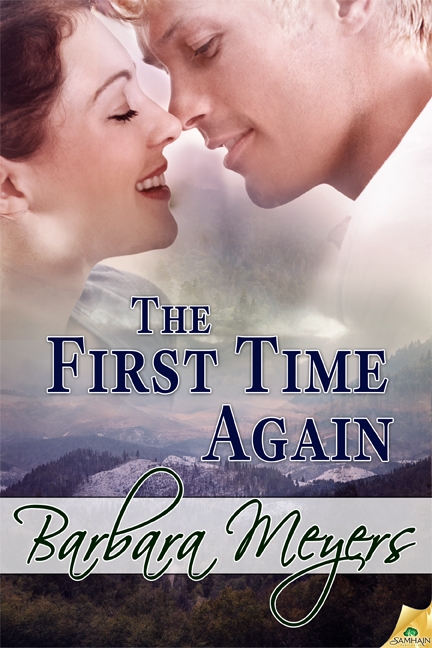