Home baby I Sold My Baby

I Sold My Baby

My father always told me, “Be nice to the people you meet on your way up the ladder because you’ll probably be meeting them again on the way back down.”

I don’t think of myself as having very many enemies, but there are certainly people in this world I haven’t gotten along with all that well. But one of them appeared out of my past and offered me a job. A writing job for which I could potentially get paid a nice chunk of actual money. So whatever our past relationship she’d either decided to ignore it or had forgotten it. And I decided I couldn’t look a writing income gift horse in the mouth. 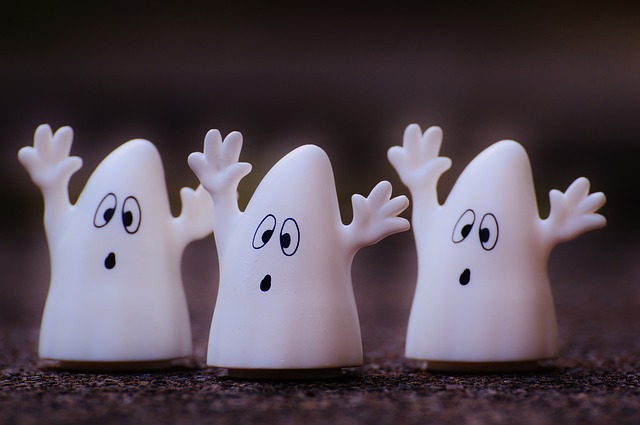 There’s a tight deadline but there’s money dangling at the end of it. If I’m a writer I should be able to write an assigned piece. Worst case scenario? I don’t finish the project or it’s rejected by the publisher. And I don’t get any money for my efforts.

I have nothing to lose except the time I spend writing. I start the story before I sign the contract after  lifting an idea from a book I’d been working on and tweaking it. And then tweaking it some more.

I keep my eye on the word count and tell my husband when he asks how it’s coming, “I just keep making shit up.” 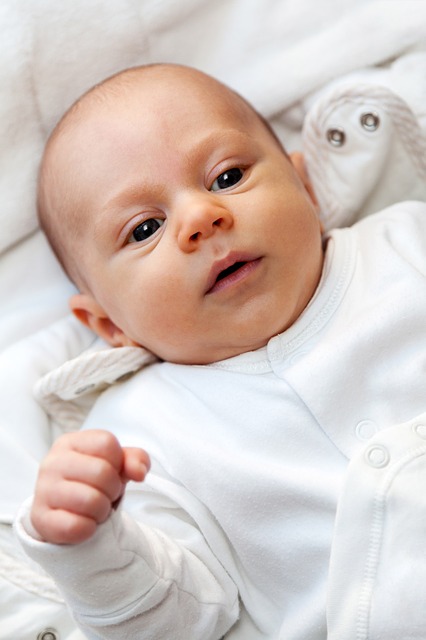 Meanwhile I grapple with the idea that I’m selling a little piece of my soul by selling my baby. Giving it up for adoption as it were and no would ever know I created it. If I told, I’d be violating the confidentiality clause in the contract. Then I remembered that everyone I ever came into contact with in the writing world said, “Publishing is a business.” I created a product and sold it to a buyer. Nothing more than that.

I’d been told the hardest thing would be copying the author’s voice. I read a few of the author’s (I assume also ghostwritten) previously published novellas. I couldn’t detect any specific voice and (of course) I thought my story was so much better.

I told myself not to get attached to my story no matter how cute it was. Or to the characters no matter how adorable they were together. Because I was going to sell my little baby and no one was ever going to know this baby was mine. 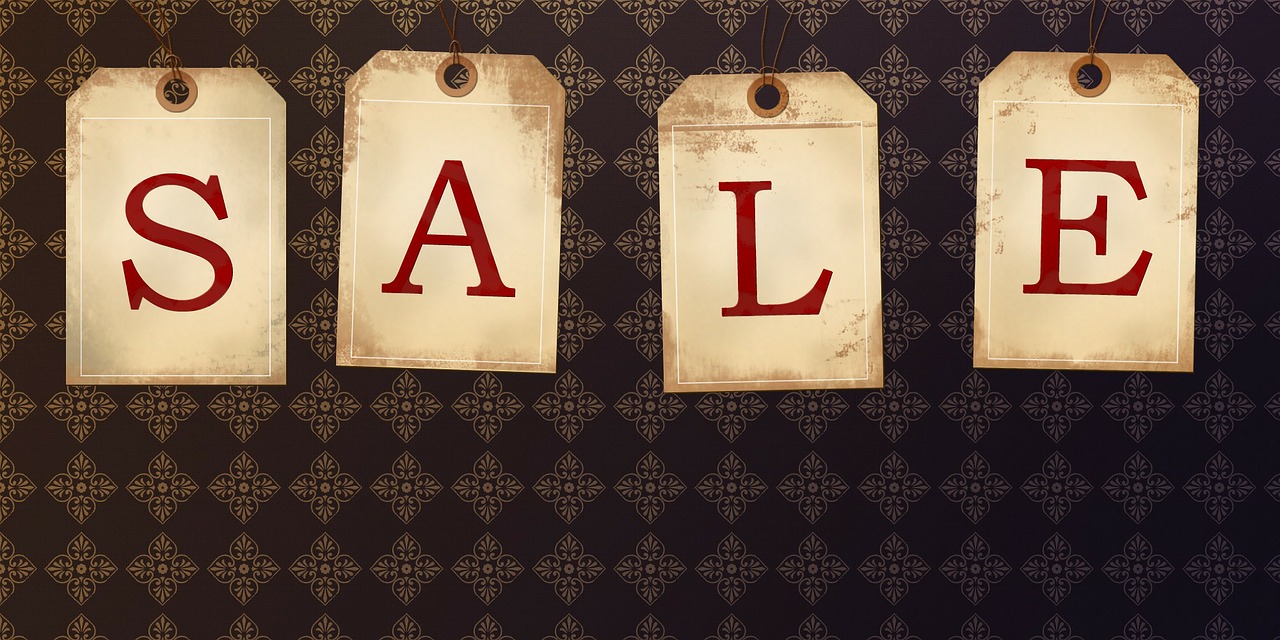 I’m told I picked up on the style and simplicity but nothing was said about voice. If my baby is rejected, I’ll happily take it back, put my name on it and let you read it.

But that didn’t happen. My baby was a keeper and the check’s in the bank. You might read the Christmas novella I wrote. But some other author adopted it and gave it her name.