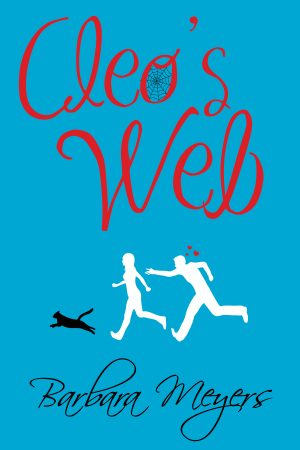 Itching to start over, Cleo Ward is preparing to leave her bad choices and troubled past behind. A temporary gig cat-sitting will benefit her relocation fund. All she has to do is blend in with her aunt’s retirement community.

Nothing gets by Web, especially an intriguing too-young-to-be-a-resident female masquerading as a senior citizen.  But since it’s for a noble cause, he might be able to overlook Cleo’s rule-breaking for a favor—or two.

But what happens when Cleo becomes more entangled with Web than she intended? Does she even want to escape the invisible threads he’s woven around her?

A note about the idea for this book: When we moved to a 55+ “Active Lifestyle Community,” I got numerous comments from the residents that I didn’t look old enough to live here (even though I was). But then I thought, what if someone really wasn’t old enough to live in such a community? And Cleo was born. 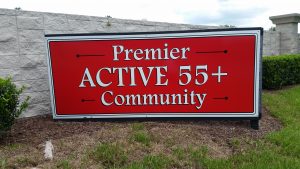