Home editors And The Universe Conspires

And The Universe Conspires 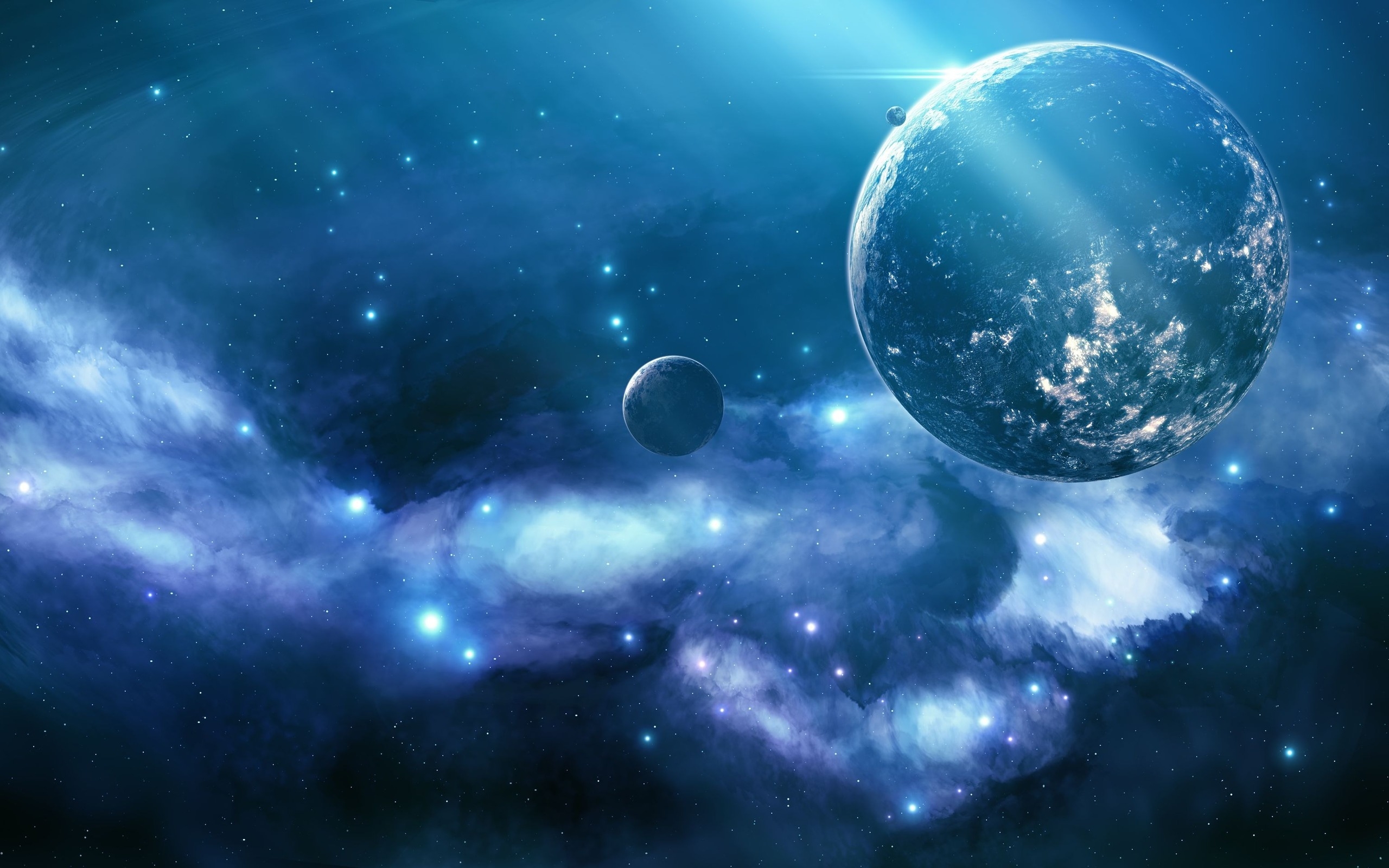 Oprah Winfrey has famously said, “I know for sure that what we dwell on is who we become.”

Well, what I think about constantly is getting my books published so that I can get them in front of a reading audience who will appreciate them. Those readers will then post rave reviews so even more appreciative readers will buy them, read them, love them, post more reviews and that will lead to more sales. And pretty soon I’ll have what I wanted since I started writing about a hundred years ago: an income from book sales that will pay for more than my monthly phone bill. Ideally, I’d also be on bestseller lists around the world, my books will be made into movies, and everyone will think I’m wonderfully talented. (Although to that small number who always has, THANK YOU!)

For the past six months or so, I have been a little discouraged with the path my writing career has taken. (You have no idea what it took for me to not put “career” in quotes just then.) I’m published, yes, and not just on my own. There is an actual real life publishing house out there and an editor who sees something worthwhile and keeps offering me contracts. For that I am deeply grateful. But it’s taken me so long, not only to learn how to write saleable books, but to get them sold, to finally, thank you Jesus, to see them in print!

Yeah, yeah, I know, I know. It’s the journey not the destination, but my inner child is constantly whining, “Are we there yet?” and my inner mother is sighing in resignation and saying, “Not yet, dear.” Meanwhile, my inner writer just keeps on writing and signing contracts and waiting for the next book to come out.

I just had this argument with myself a few months ago as I listen to all the indie pubbed authors discuss marketing and the big bucks they are making. Of course it helps that a lot of them already had a following and the rights to their backlists to re-release while writing and selling their new stuff on their own. 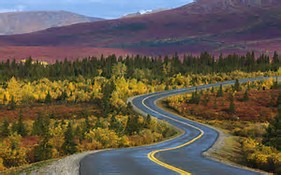 If you’ve followed this blog at all, then you know the motto of my life: “A day late and a dollar short.” I have always felt that I am lagging behind everyone else. Especially now. I didn’t grow up with technology. I don’t understand most of it. I could teach myself but it would take hours and hours and then I’d forget most of what I learned the next time I need it. To me, indie pubbing means I’d need to pay an editor, a cover designer, a tech person, a marketing expert. If I want to make any money from it, that is. I’m in the hole before I start. And then it’s really up to the universe what happens after my book is out there. Isn’t it? Because all the editing, the cover, the IT aspect and marketing isn’t going to mean a thing to me unless the book is good. Making money off a lousy book would cause me to lose every ounce of respect I have for myself as an author.

My editor has had a submission of mine for four months which he hadn’t read until probably last week. In spite of the digital age, publishing can still be a slowwww business. Maybe he’ll like it. Maybe he won’t. Maybe he’ll offer me a contract. It’s a game of wait and see. He thanks me for my patience, but I’m not patient at all. I’m annoyed that it takes so long. Even though I know I’m not his only author and that he’s in the process of acquiring and editing and answering probably a hundred emails a day for his stable of authors. Still, my inner child is whining, “Come on, already.”

Meanwhile, of course, I have been writing. In fact, at the end of June I became obsessed with a book whose working title is ANIMAL. I may have mentioned it a time or two here or elsewhere. It’s a modern-day twist on Beauty and the Beast. It practically wrote itself in about two months. I’ve been going back to it and reading it and refining it and sending it to beta readers for feedback, because what’s the rush? I haven’t even heard on the book I submitted FOUR MONTHS AGO. And it could be another four months before I hear on this one if I send it to my editor. You see my frustration? For the first time in my writing career, I’m writing faster, apparently, than my editor can keep up. And it’s driving me crazy.

Inside I’m tingling because I think ANIMAL could be “the one.” The book that gets me noticed. The book those readers and movie makers will love and rave about and option. A year or eighteen months from now.

Then I angst some more over what if it isn’t handled just right? What if the cover is bad? What if no one gets it? What if, what if, what if? And where will I find another editor who gets my writing the way Noah Chinn at Samhain Publishing does? Okay, I’m now resigned. I’ll have to wait. It’s okay if we’re a long way from “there” yet.

Except today, in my email inbox is a notice from Noah on his authors’ loop which basically says, “Hey, I’m reading and acquiring and slotting for 2016 and early 2017 so if you’ve got anything ready, send it.” 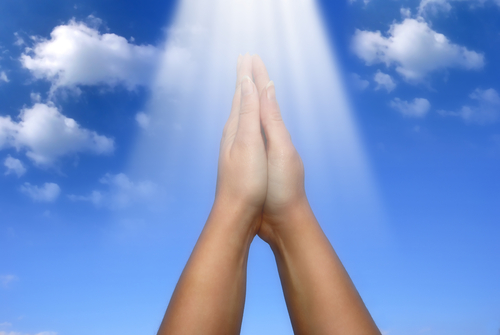 OH. MY. GOD. He heard me! The universe responded. I am in awe because sometimes God lets you know He’s listening and then he lets you see His hand at work in your life. What you think about is not just what you become. It is active prayer.